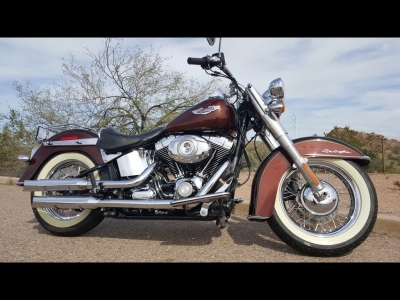 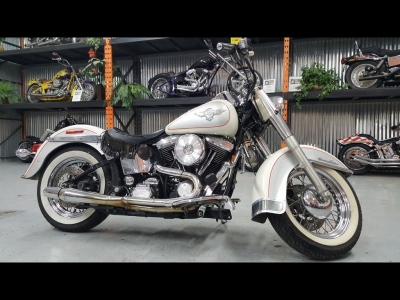 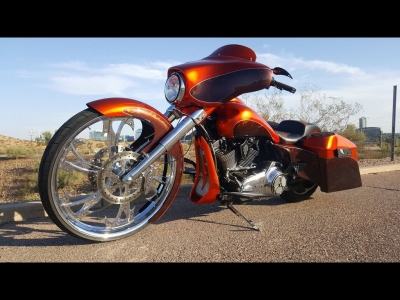 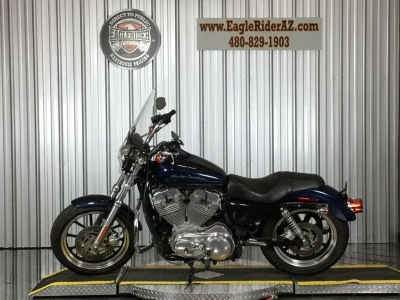 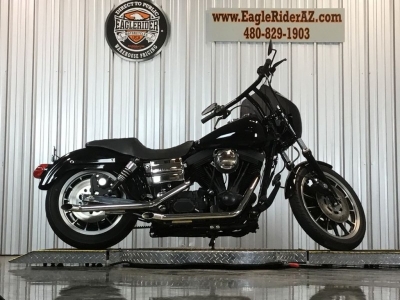 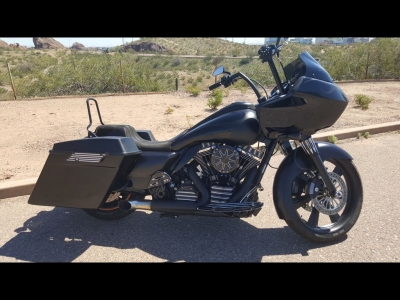 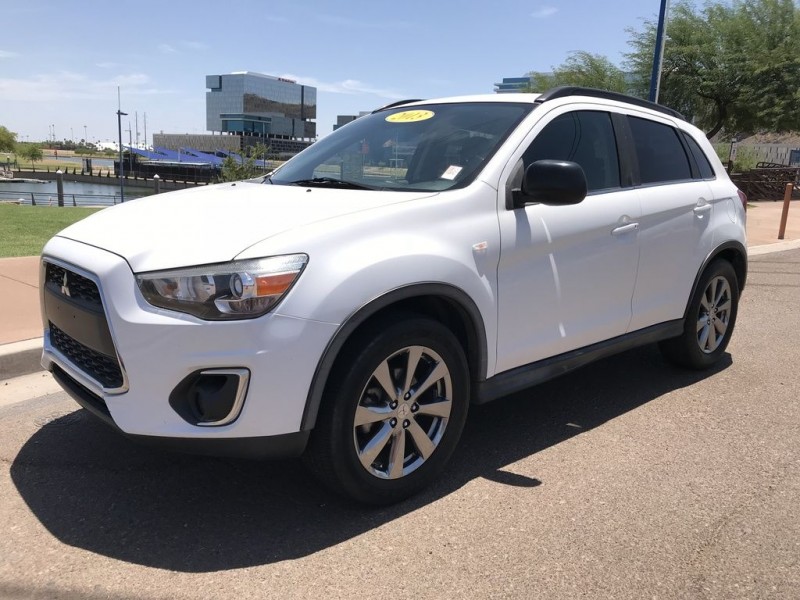 No Accident or Damage Reported

In creating the 2013 Outlander Sport SUV, Mitsubishi borrowed more than just the name from its Outlander SUV, it also liberated a good deal of the chassis and suspension. Designed to compete with the smallest of compact SUVs such as the Mini Countryman and Nissan Juke, the Outlander Sport brings all the excitement and style of its rivals, albeit with less power but also a much lower price. Good road manners, a fuel-efficient engine and a low sticker price are the Outlander Sport’s trump cards, but we think people will like it just because it’s such a fun and affordable little SUV. Driving the Used 2013 Mitsubishi Outlander Sport The 2013 Mitsubishi Outlander Sport has a comfortable driving position and great views out. Getting up to speed quickly is not the Mitsubishi’s forte, but once rolling, it provides a compliant, relatively quiet ride. Automatic versions of the Outlander Sport use a continuously variable automatic transmission (CVT) that can take getting used to since it doesn’t have traditional shift points. However, paddle shifters mounted to the steering wheel offer manual control.

PANORAMIC GLASS ROOF
Also part of the Premium Package that includes the Rockford Fosgate system, this expanse of glass spans the Outlander Sport’s roof to create a feeling of openness with the outside. Too bad the only thing it doesn’t do is literally open.


Used 2013 Mitsubishi Outlander Sport Interior
The 2013 Outlander Sport has a simple, user-friendly interior. Leather adorns the steering wheel and shift knob, but you’ll have to look to another vehicle if you want seats covered in it. As for interior hue, to take a cue from Henry Ford: You can have any color, as long as it’s black. The front seats are relatively comfortable, while rear seating is tight for three adults but quite tolerable for two. Cargo capacity behind the rear seat is modest by SUV standards at just over 20 cubic feet, but more than doubles that capacity with the seats folded.


Used 2013 Mitsubishi Outlander Sport Exterior
Here’s where the 2013 Outlander Sport SUV shines. Up front is an aggressive face that would rightly remind some of Mitsubishi’s snarling Lancer Evolution sports car, while the sides are highlighted by deeply sculpted lines that bisect the doors. Big, 18-inch wheels help both the ES and SE version stand out, a change up from last year’s 16-inchers. In back is a cute butt that is even more appealing with the optional roof-mounted spoiler. A roof rack can be added to put more of the "u" in this compact-utility vehicle.


Used 2013 Mitsubishi Outlander Sport Options
All 2013 Outlander Sport models can be spruced up with a navigation system and 40-gig hard drive, rearview camera, a 710-watt Rockford Fosgate sound system, remote engine start, and a panoramic glass roof. All-wheel drive is available on both the ES and SE trims.


Used 2013 Mitsubishi Outlander Sport Engine
Just one engine is available for Outlander Sport models, a 4-cylinder that runs on regular unleaded. It is mated to a CVT automatic transmission or, for the base version of the vehicle, a 5-speed manual. The Outlander Sport uses a "brake energy regeneration" system to reduce fuel and CO2 emissions that works by capturing kinetic energy during deceleration and then intensively recharging the battery with it. The battery can then reduce its reliance on the engine’s alternator, which helps conserve fuel. 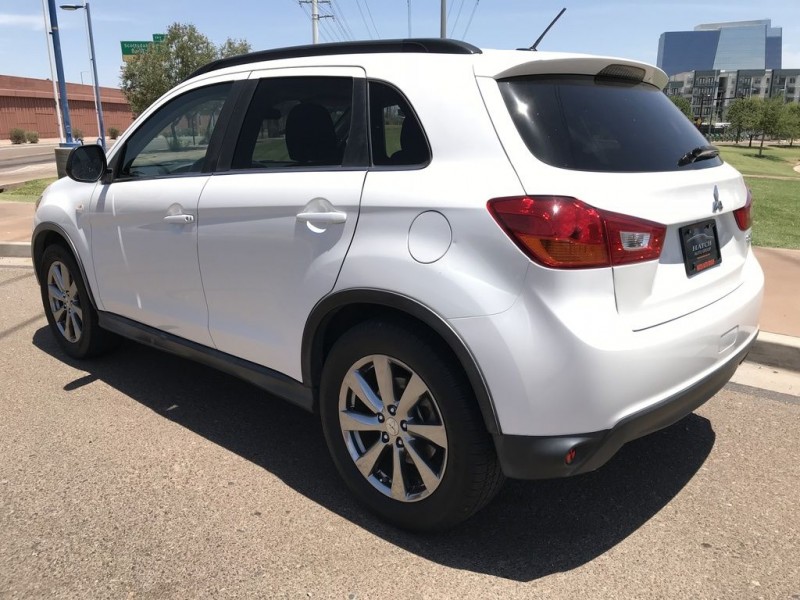 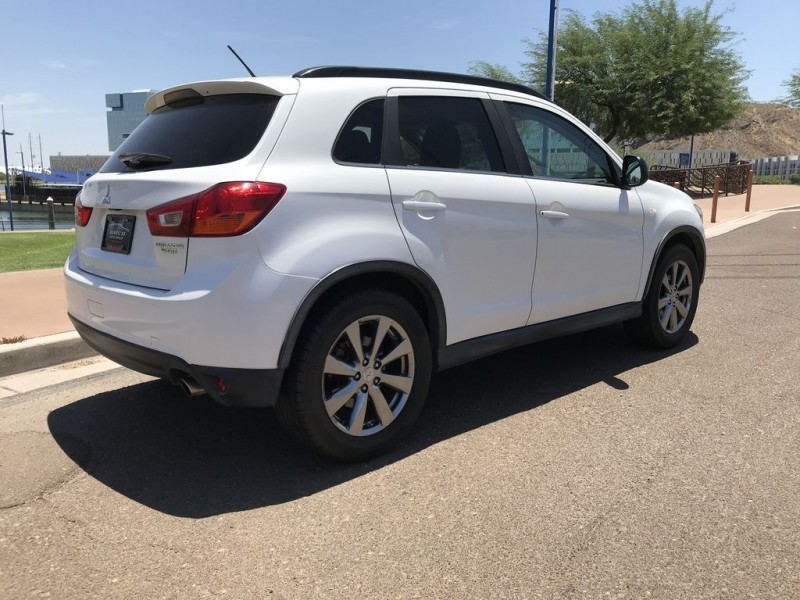 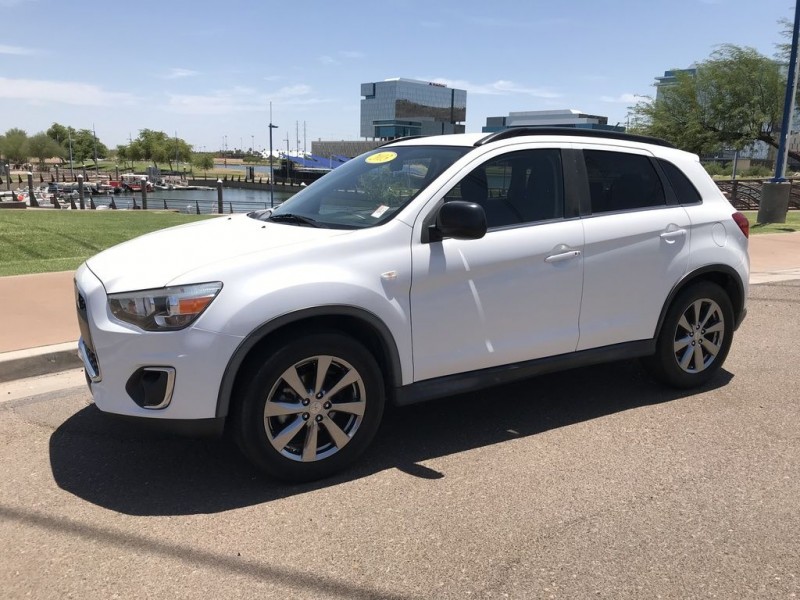 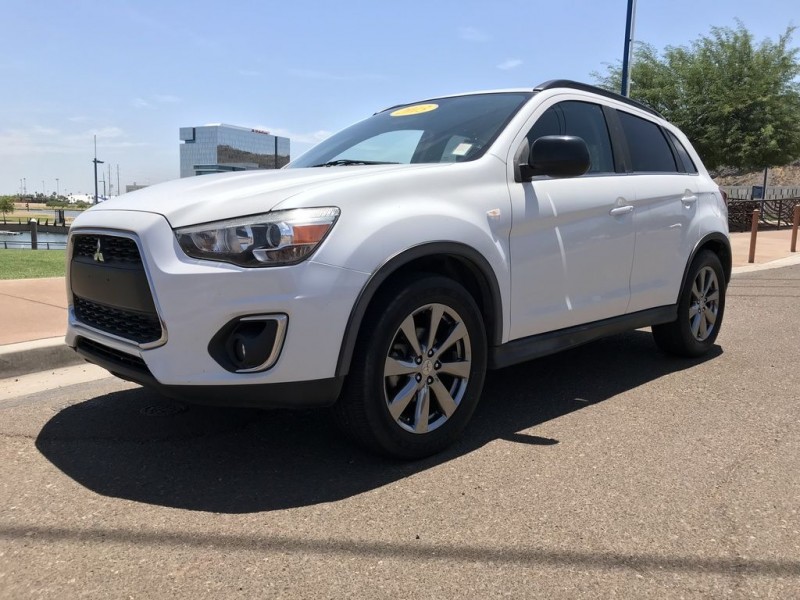 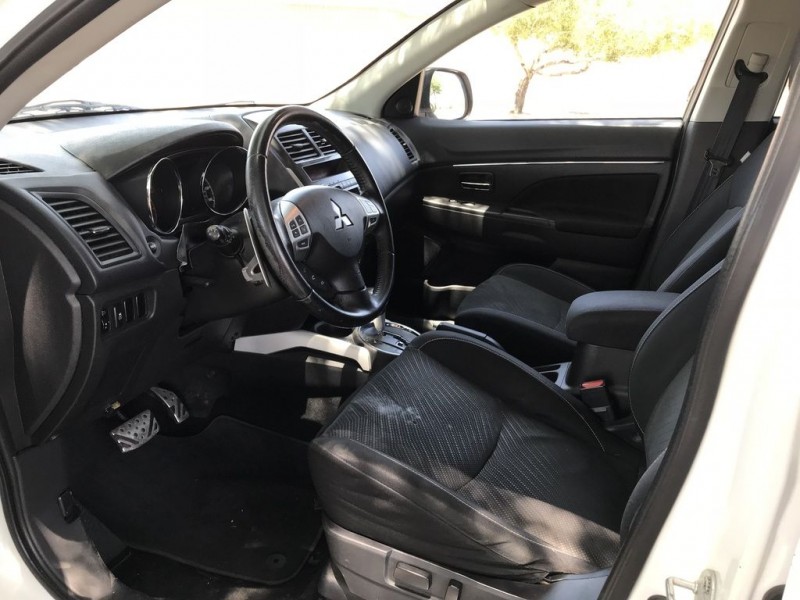 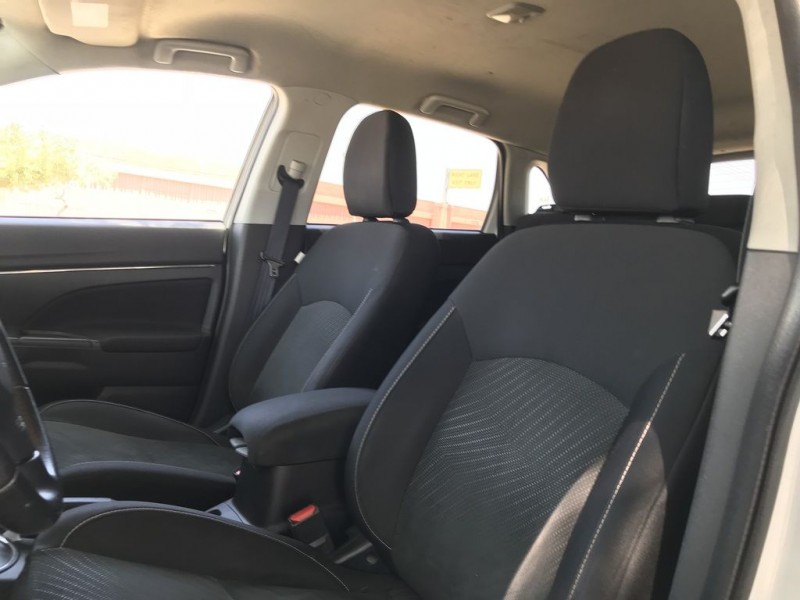 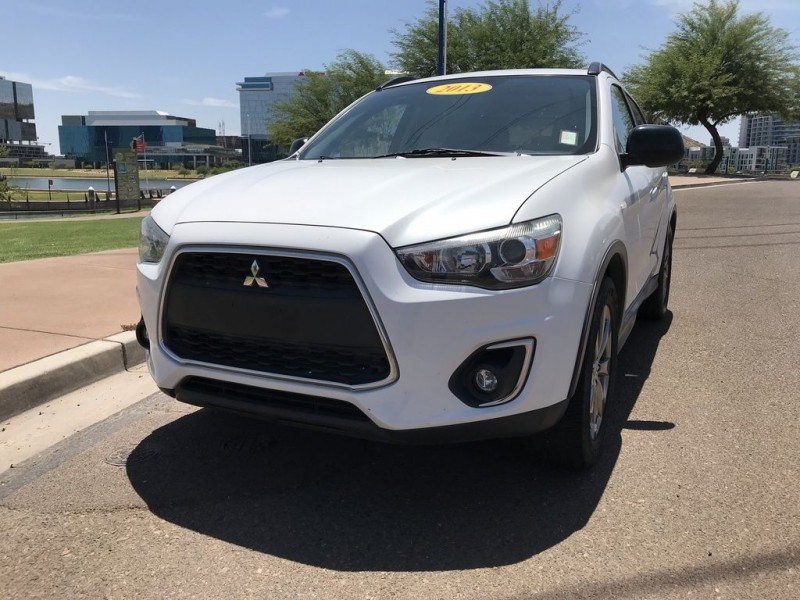 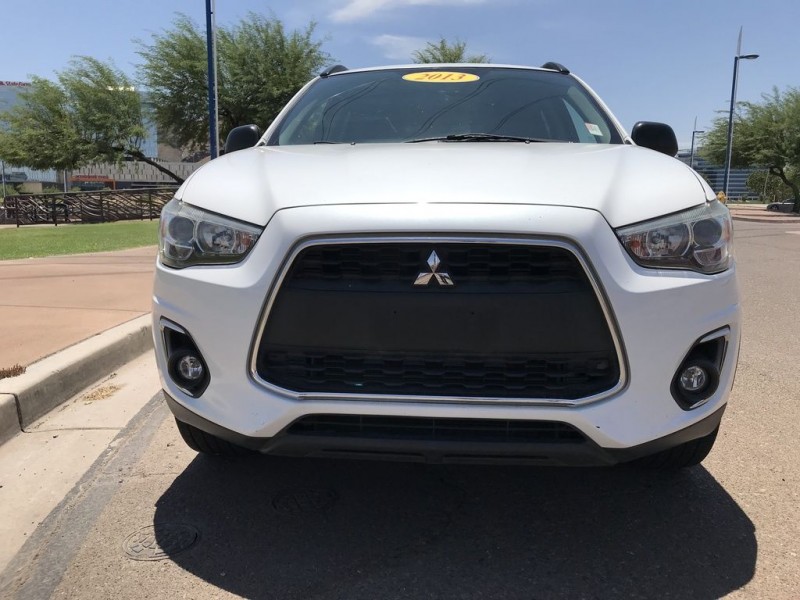 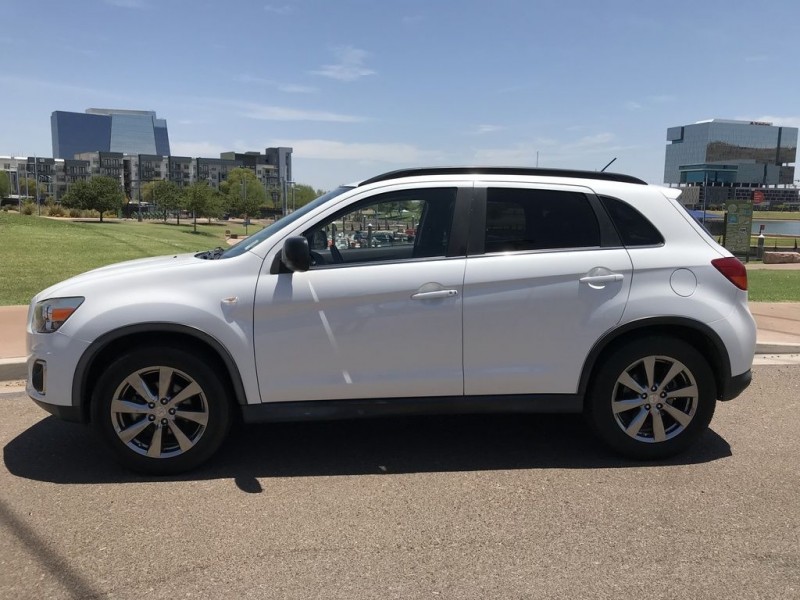 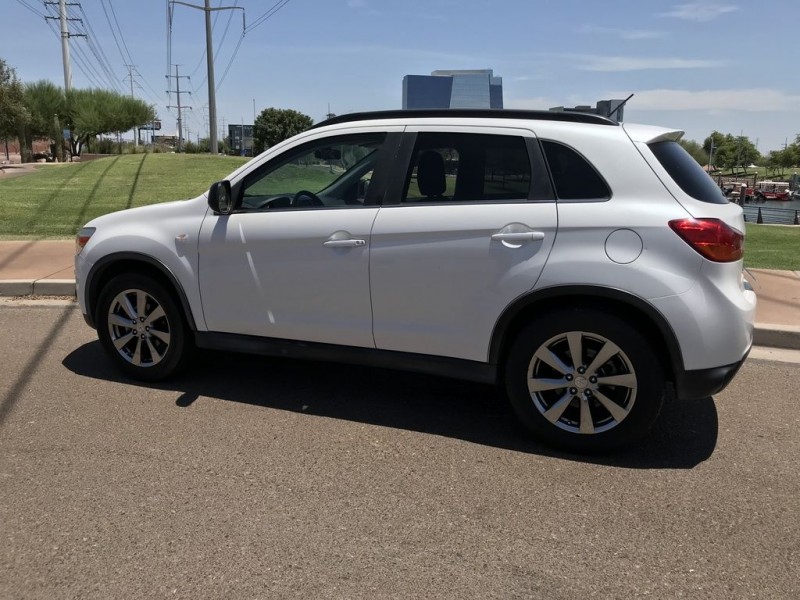 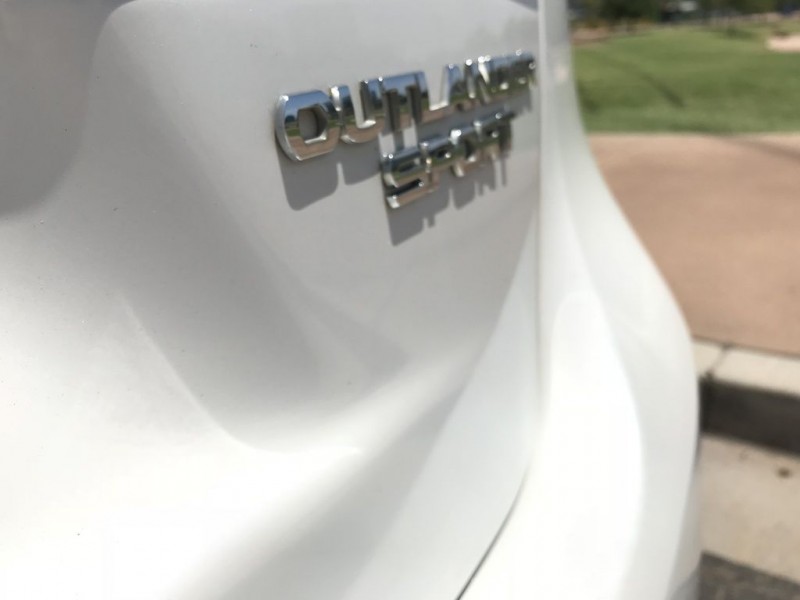 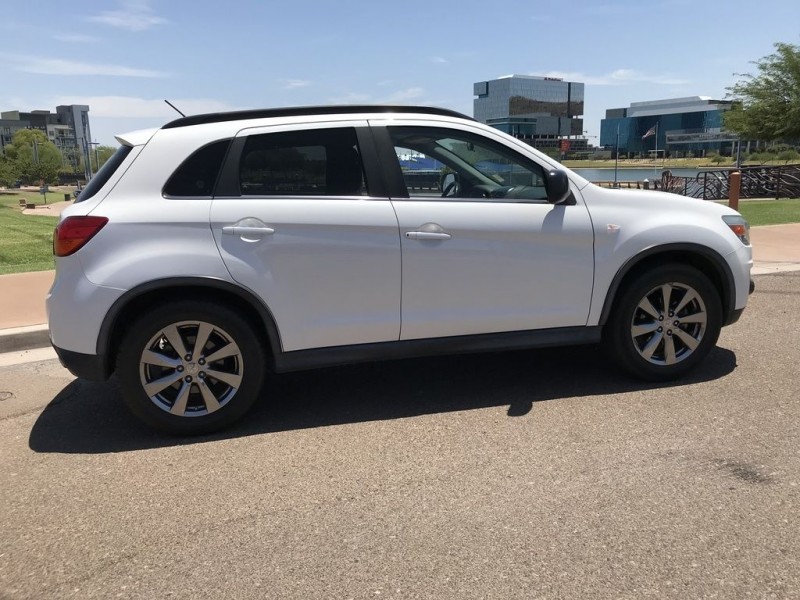 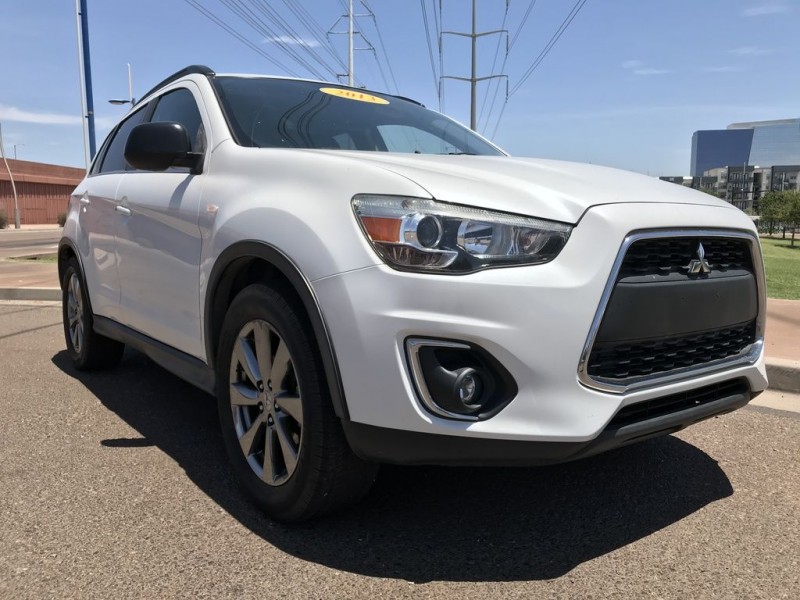 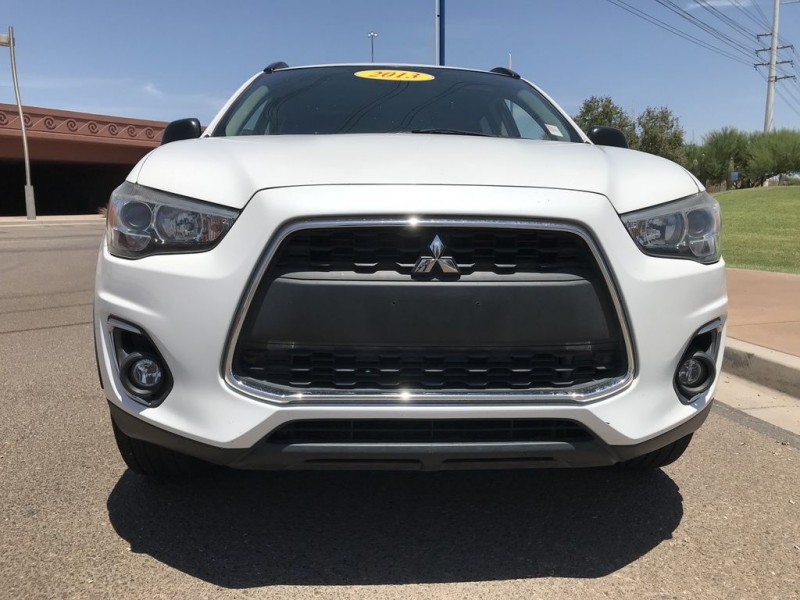 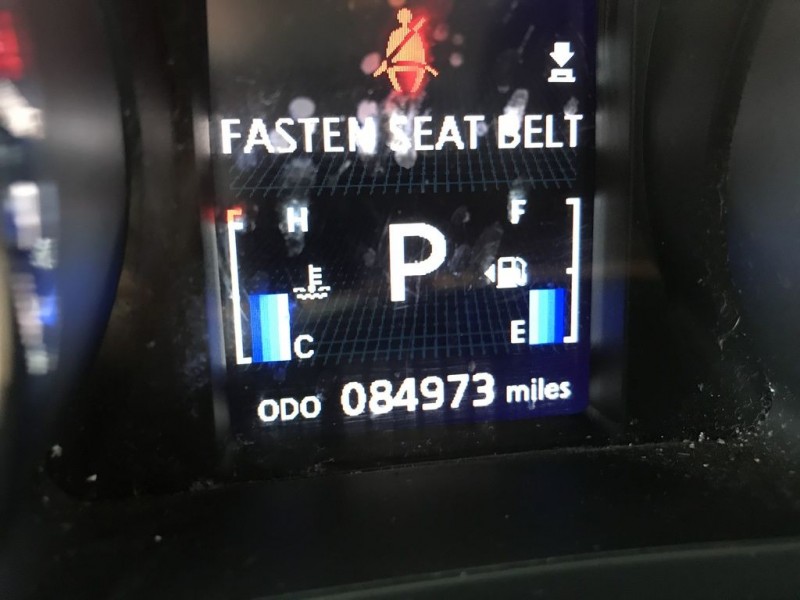 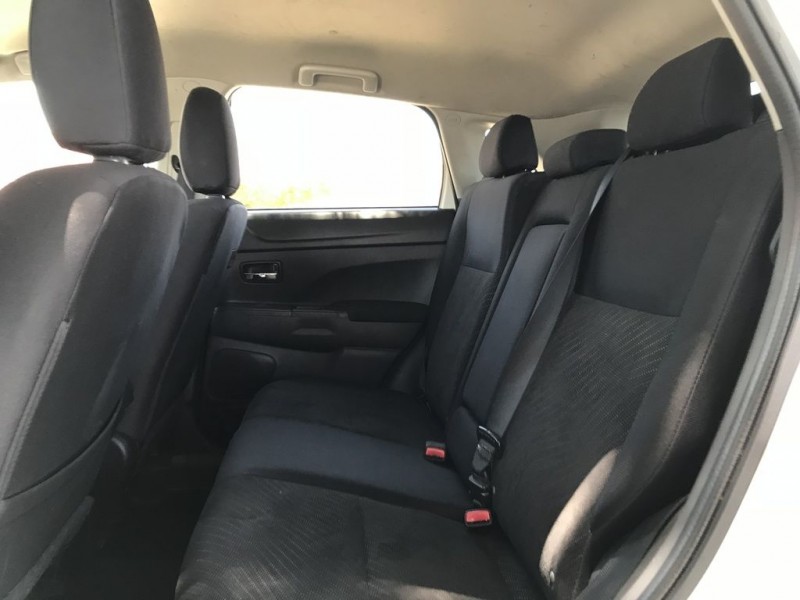 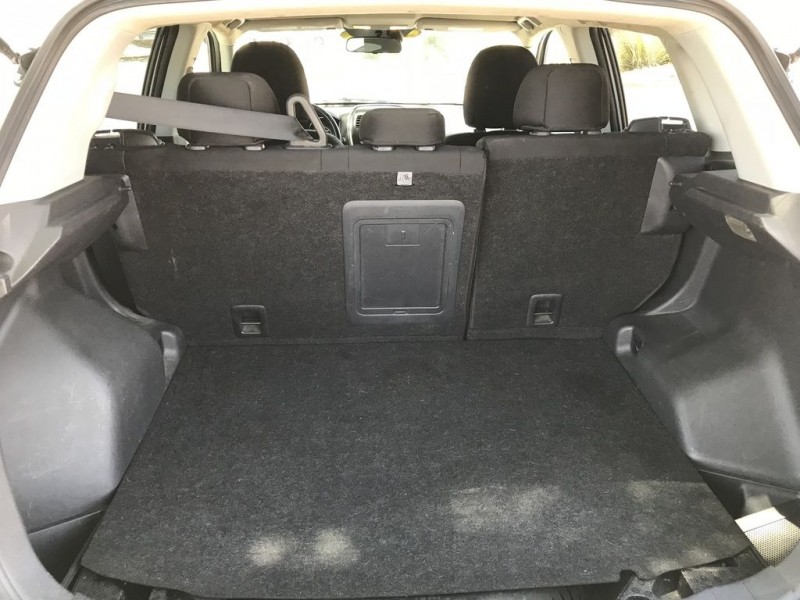 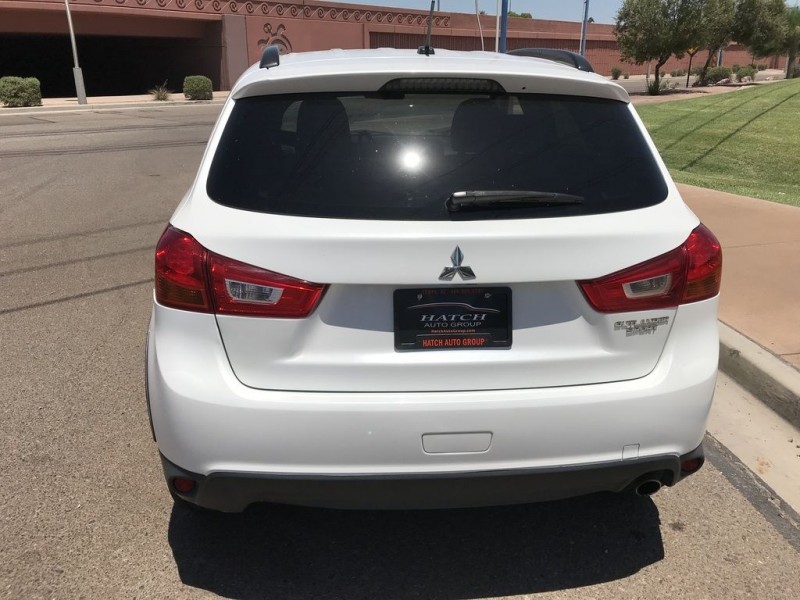 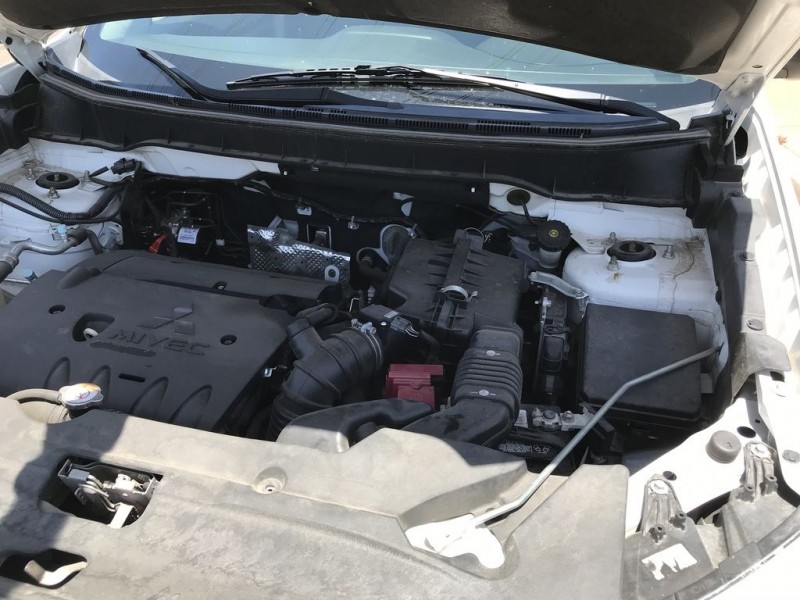 At Eaglerider AZ, we are here to make purchasing your vehicle as easy as possible. We partnered with some of the leading financing institutions to make it happen.

Of course, if you need further help, do not hesitate to contact us and we will do everything we can to get you approved.

located in Tempe Arizona- just outside of Phoenix

within 4 minutes from the Phoenix Sky Harbor International Airport.

is dedicated to customer satisfaction. We've been in the motorcycle business for 41 years.

We have provided you with a map, as well as our address and

phone number to help you find us easily.

and we are very intent on sharing that passion with you

when you purchase your motorcycle, rent a bike, or receive service from us.

Come by today and test drive the Ride of your Dreams!

"The Open Road Is Calling Your Name"

We selected few cars just for you.

Remember when Prince Harry came to Phoenix and rented a bike to ride to Las Vegas? Well, this is the ...

Very Low number of these were produced. RARE BIKE!! ...

One of our own Creations! Custom Road Glide with Flames, Stretched Bags, Apes, Daytimers, Engine Dre ...

RELIABLE TRAILER!! From Motorcycles to camping supplies, anything can be towed on this trailer. Its ...

MURDERED OUT BOBBED OUT AND WILD!! King's Customs series of custom Harley bobbers is a unique yet fa ...

Very Limited Production! Have you seen one of these on the Road?? Your neighbor won't be pulling up ...

This is not a running unit. Perfect Family project. FMF pipe with nerf nets!!! Not a Ru ...

Baggers have been a popular style ever since someone pulled the Tour-Pak off his or her FLHT, choppe ...

This bike is currently under construction. Doing some cool work to make a Cafe/Bobber...

It's B-A-C-K with less weight, less stiffness more performance and improved suspension.... the 2018 ...

You have no vehicle saved.